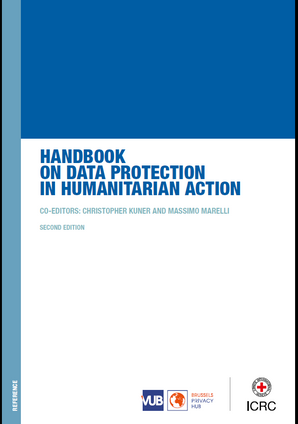 The Second Edition of the Handbook on Data Protection in Humanitarian Action that was edited jointly by Prof. Christopher Kuner of the Brussels Privacy Hub and Massimo Marelli of the International Committee of the Red Cross (ICRC), and that was released in June 2020, has now also been released in a French edition, that is downloadable from the ICRC web site. Future editions in Arabic, Japanese, Russian, and Spanish are also being prepared.